In 2017 MFS started to work intensively with the Synergy API. After first using the core functionality of the Synergy API, other software development technologies were added over time to make applications faster and more user-friendly. Numerous customer projects have already been realized.

A frequently requested project is an automated, standardized report generator. Due to the high demand we have developed a generic version of this tool, it will soon be available as a free trial version and later on as a rental application. 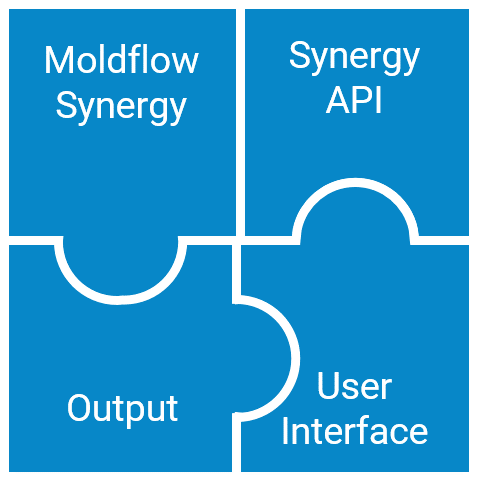 Our previous range of services:

Customer Success Stories and Use Cases

This website uses cookies to improve your experience while you navigate through the website. Out of these cookies, the cookies that are categorized as necessary are stored on your browser as they are essential for the working of basic functionalities of the website. We also use third-party cookies that help us analyze and understand how you use this website. These cookies will be stored in your browser only with your consent. You also have the option to opt-out of these cookies. But opting out of some of these cookies may have an effect on your browsing experience.
Necessary Always Enabled
Necessary cookies are absolutely essential for the website to function properly. This category only includes cookies that ensures basic functionalities and security features of the website. These cookies do not store any personal information.
Non-necessary
Any cookies that may not be particularly necessary for the website to function and is used specifically to collect user personal data via analytics, ads, other embedded contents are termed as non-necessary cookies. It is mandatory to procure user consent prior to running these cookies on your website.
SAVE & ACCEPT